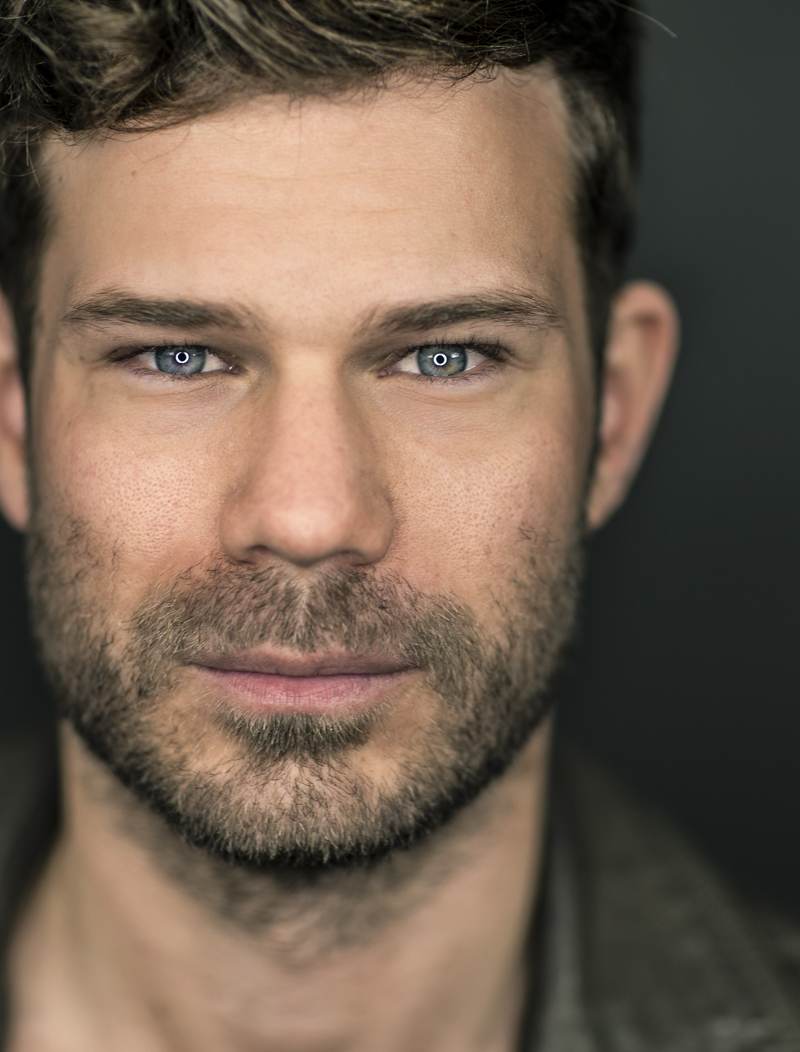 In the early 2010s, I began performing across the globe with accompanying TV, radio, and outdoor advertising campaigns. But, here’s some trivia: I didn’t hire a single person to produce these campaigns. Instead, I was magic consulting, branding, and producing the live shows, while producing short films, TV commercials, & experiential projects to support the tour.

The TV ads…I was editing them myself, the EPKS for the performing arts centers….I was coordinating film crews, the 100+ minute soundtracks for the illusion show….I was mixing and mastering the audio from my home studio in Nashville. My self-produced expertise became in demand for the global magic community and Alchemy Productions was born. Soon, I was working on The Illusionists – Live From Broadway, Now You See Me Live with Lionsgate, and the turn of the century Circus 1903.

Feel free to browse Alchemy’s portfolio and do not hesitate to drop us a line if you’re looking for streamlined magic production processes on your upcoming project, from magic consulting to branding and producing for a variety of mediums, from live to film, TV, & Experiential. 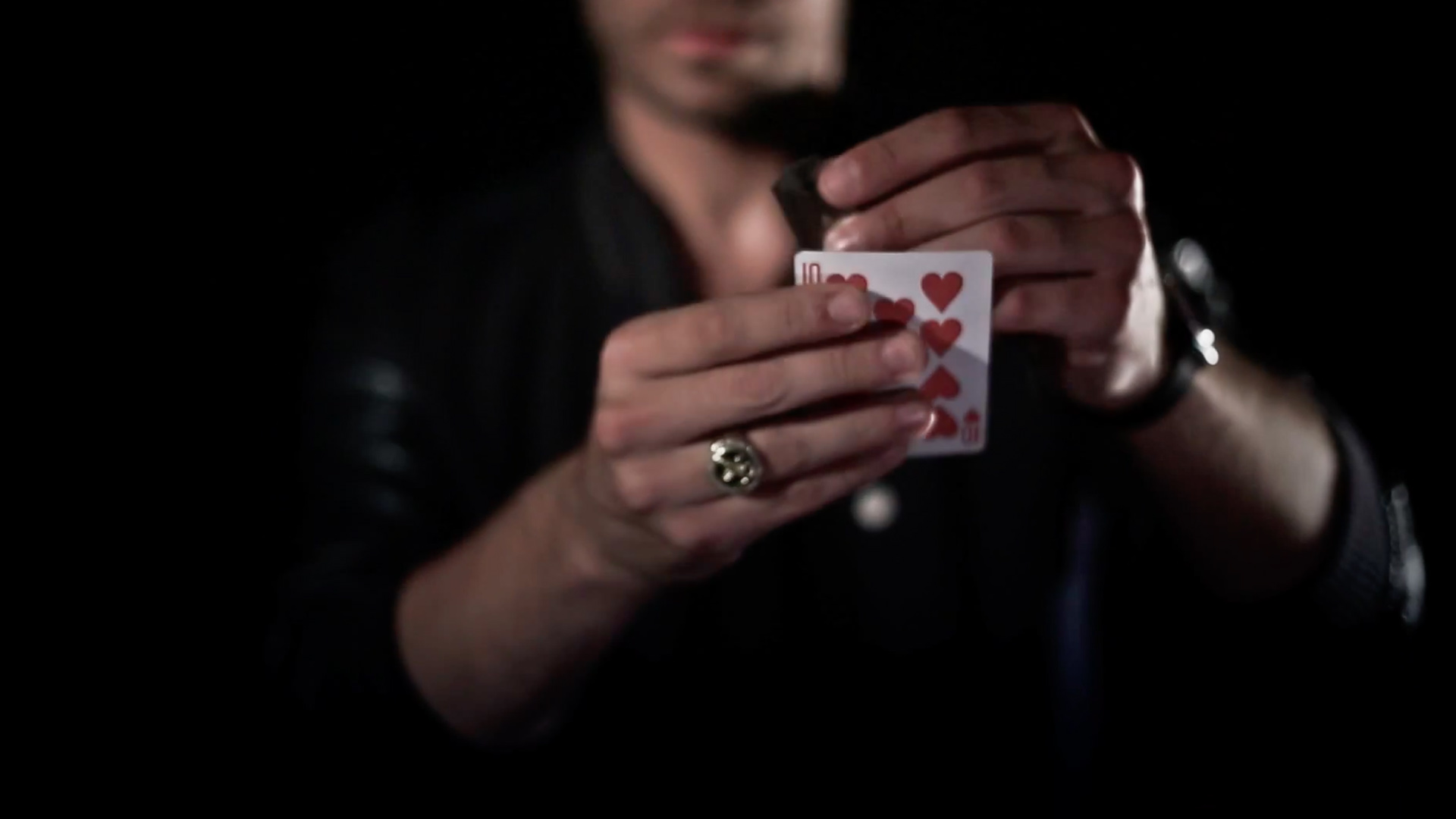 Alchemy Productions is a leading global magic consulting company. The firm has experience working with Bryce Dallas Howard, Disney+, Lionsgate, and The Illusionists. From the conception to execution of any project, the Alchemy team is always ready to work at any budget or scale. 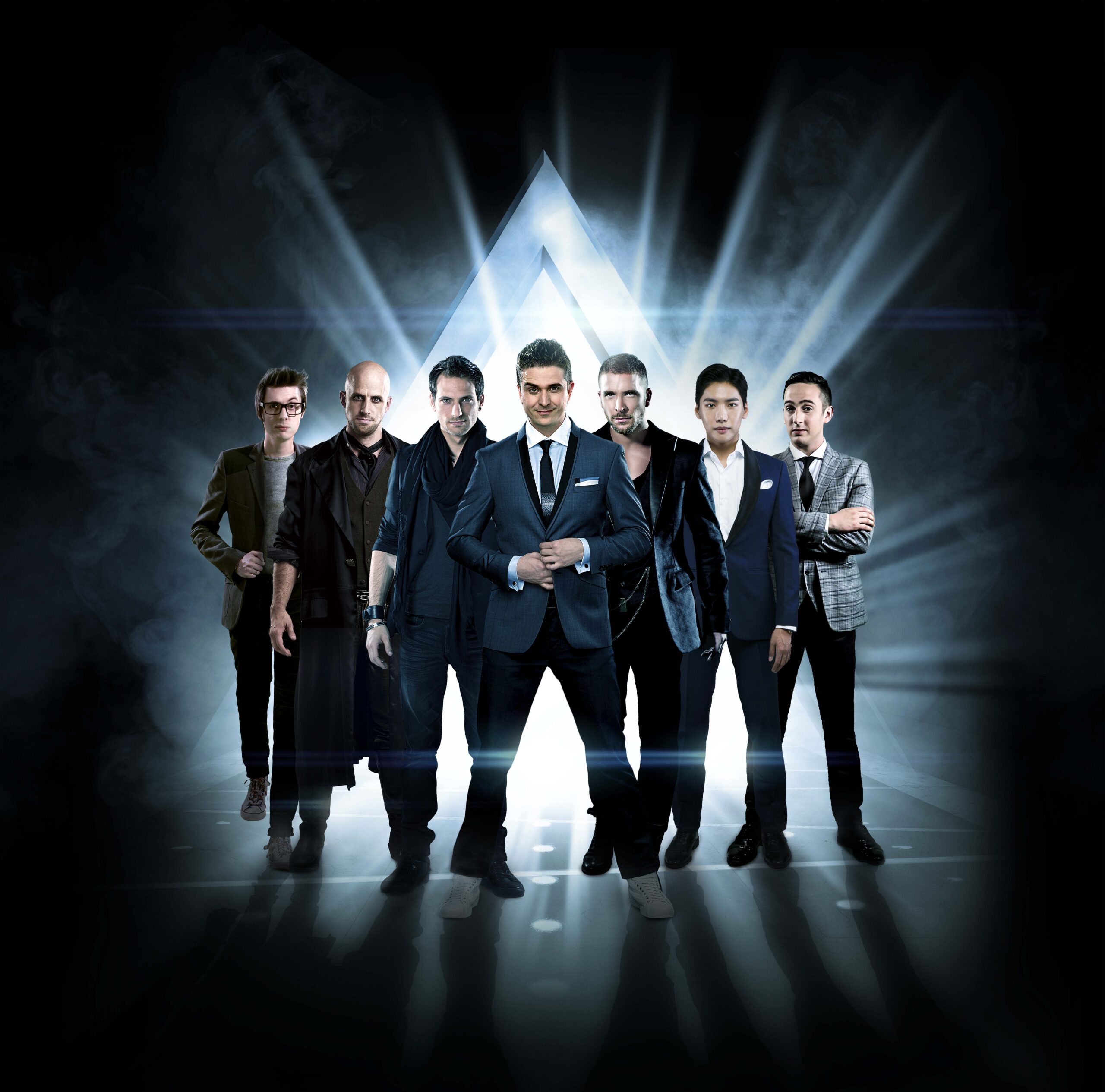 Alchemy Productions offers the widest range of branding services available to the magic and performing arts industry. From web development to 4k TV spot production/localization to outdoor advertising fulfillment, international TV transcoding/delivery, radio spot production, voiceover recording, and everything in between; the firm is truly a one stop shop. 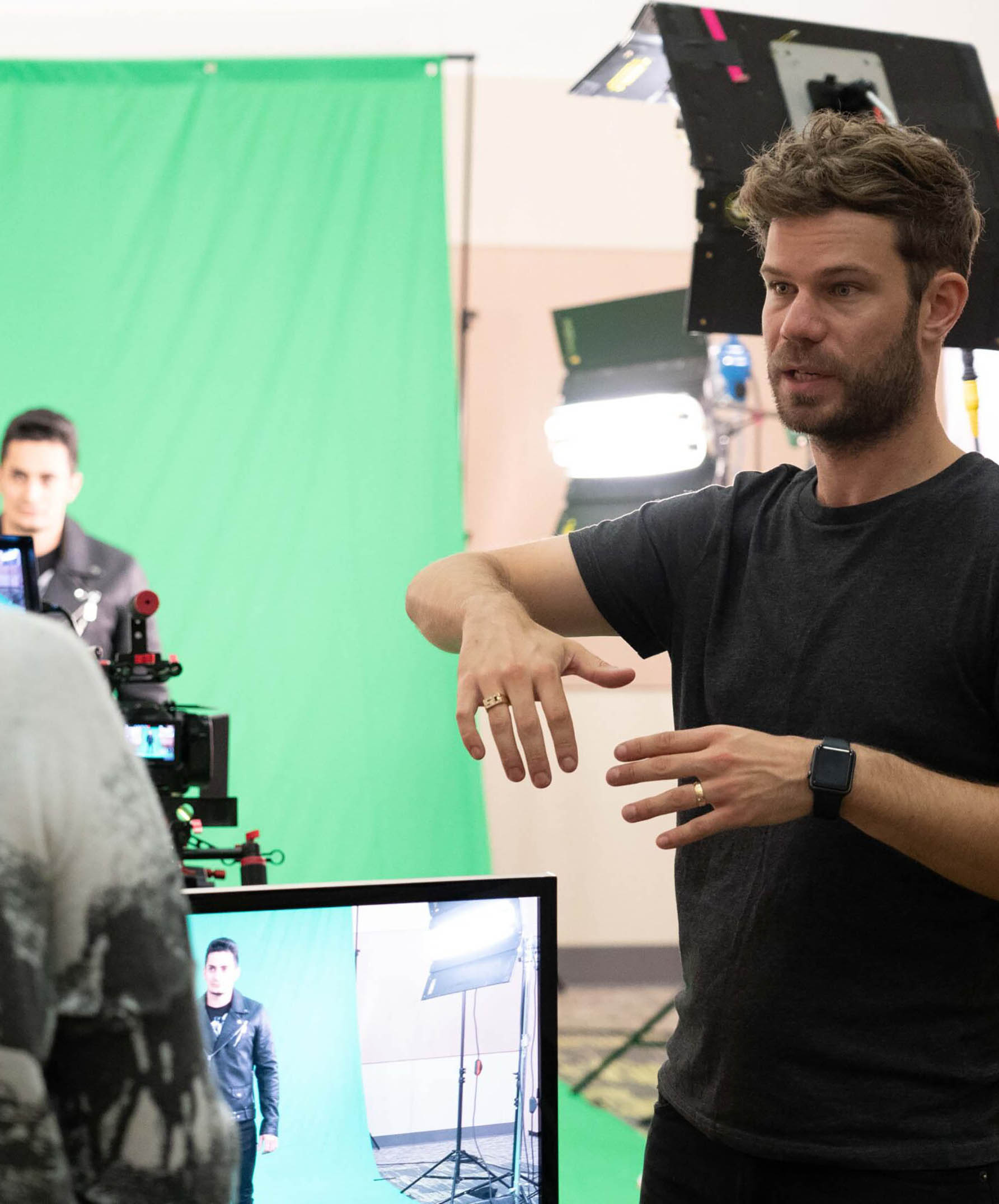 Alchemy’s wizards are here to create the most astounding magic content for the briskest of illusion segments in a film or the largest of stadium tours. Even if your plan is to launch of the next big global franchise for live, film, or on TV we work with the greatest magic creators in the field. 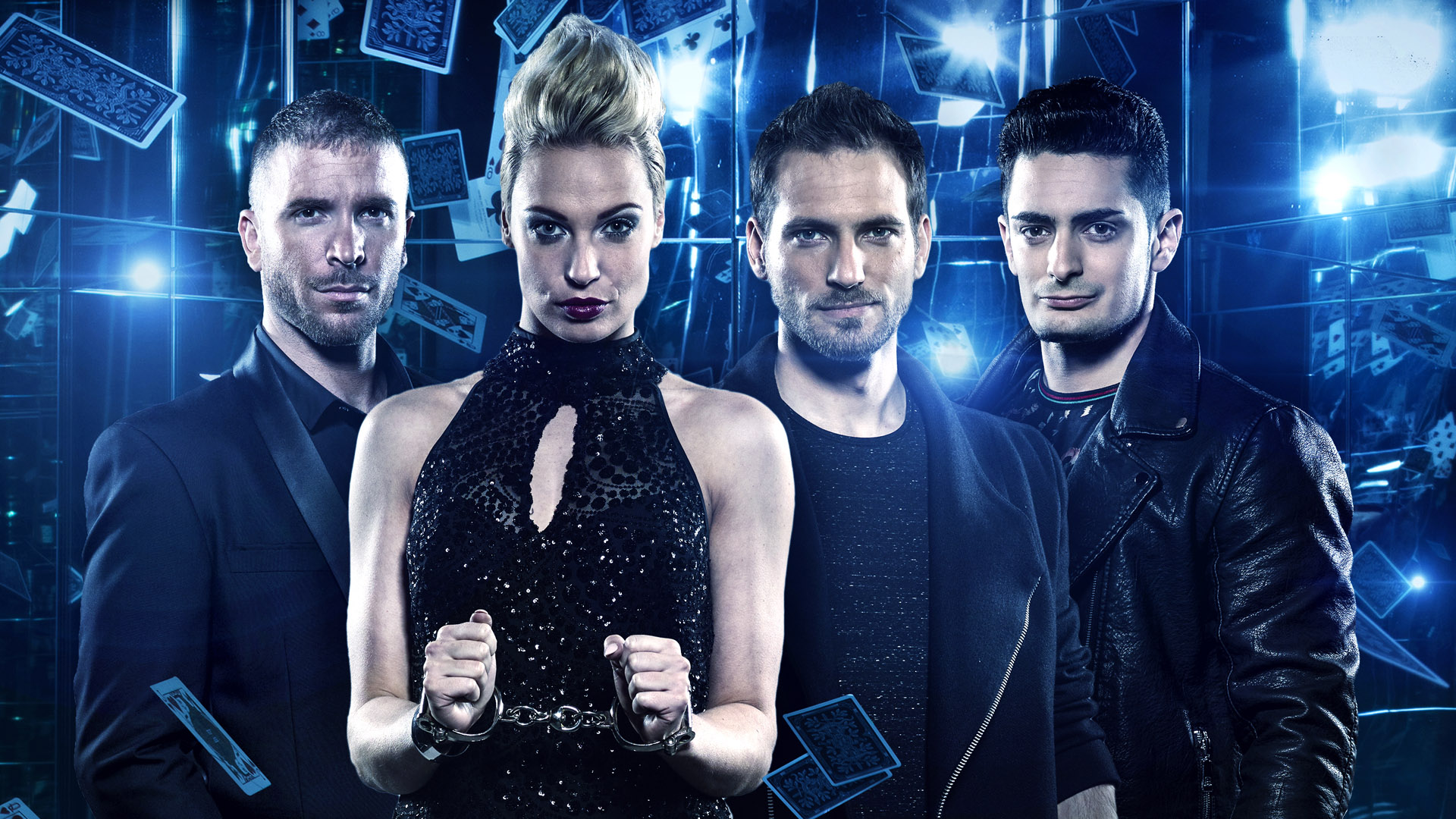 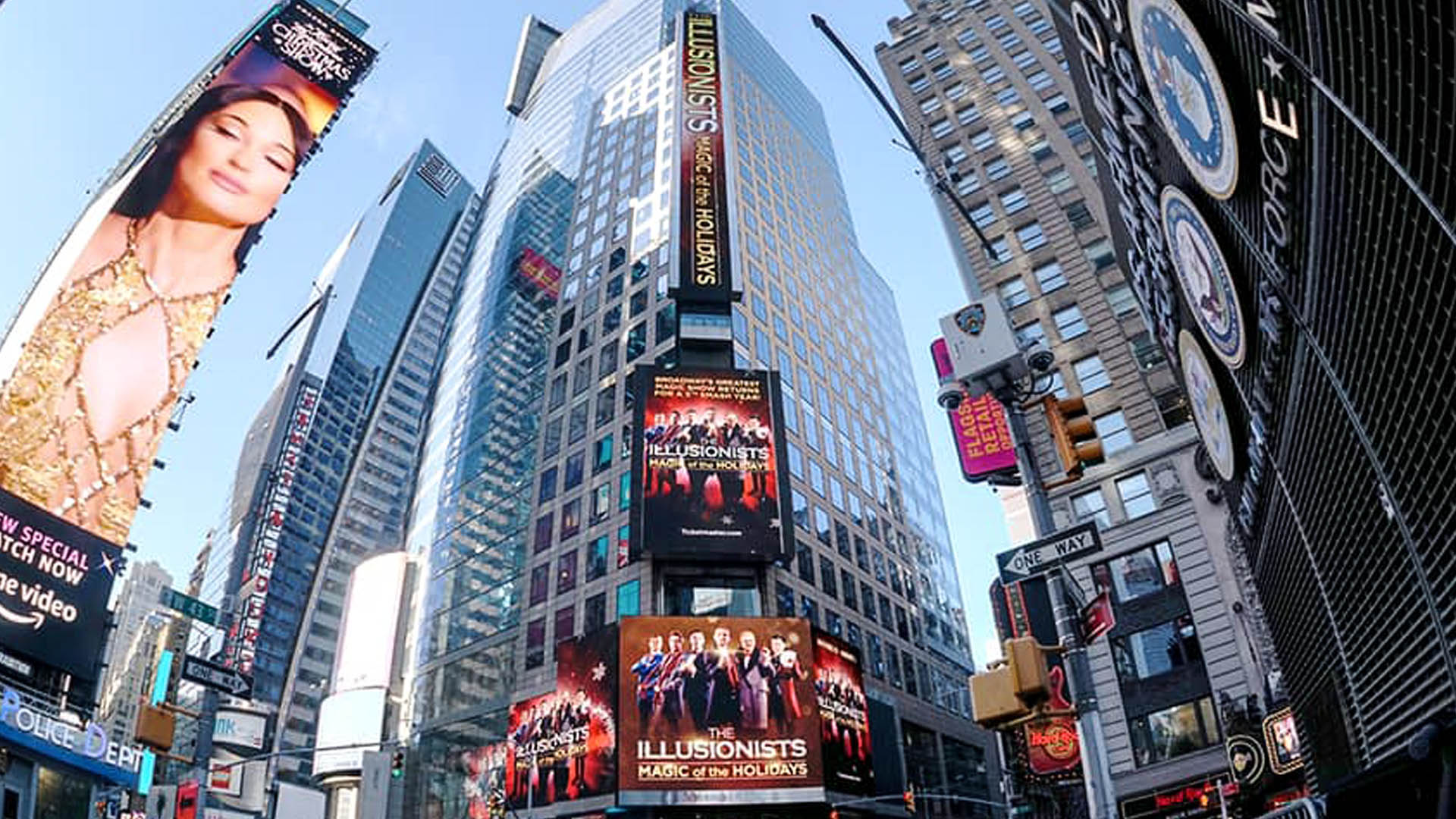 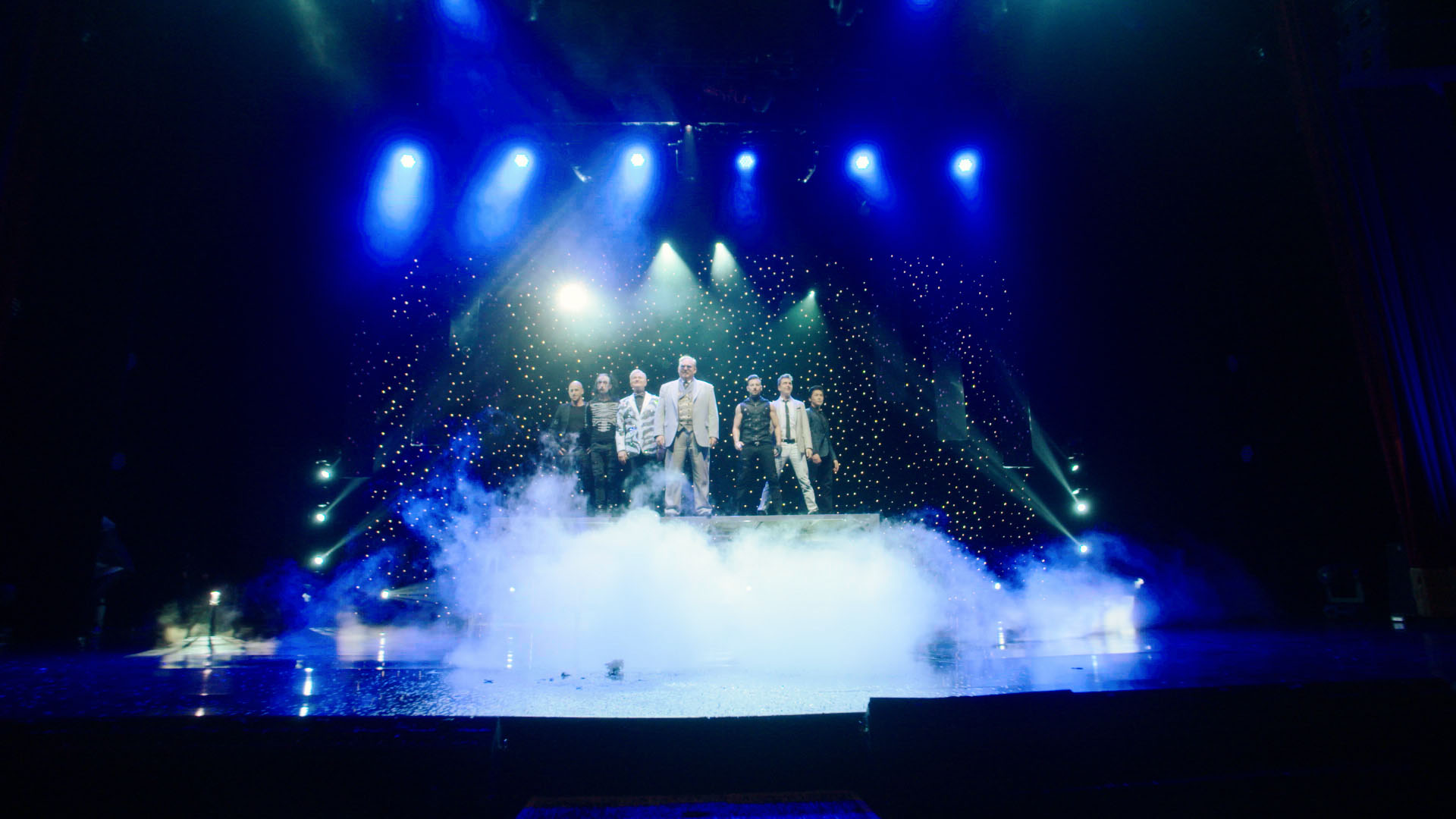 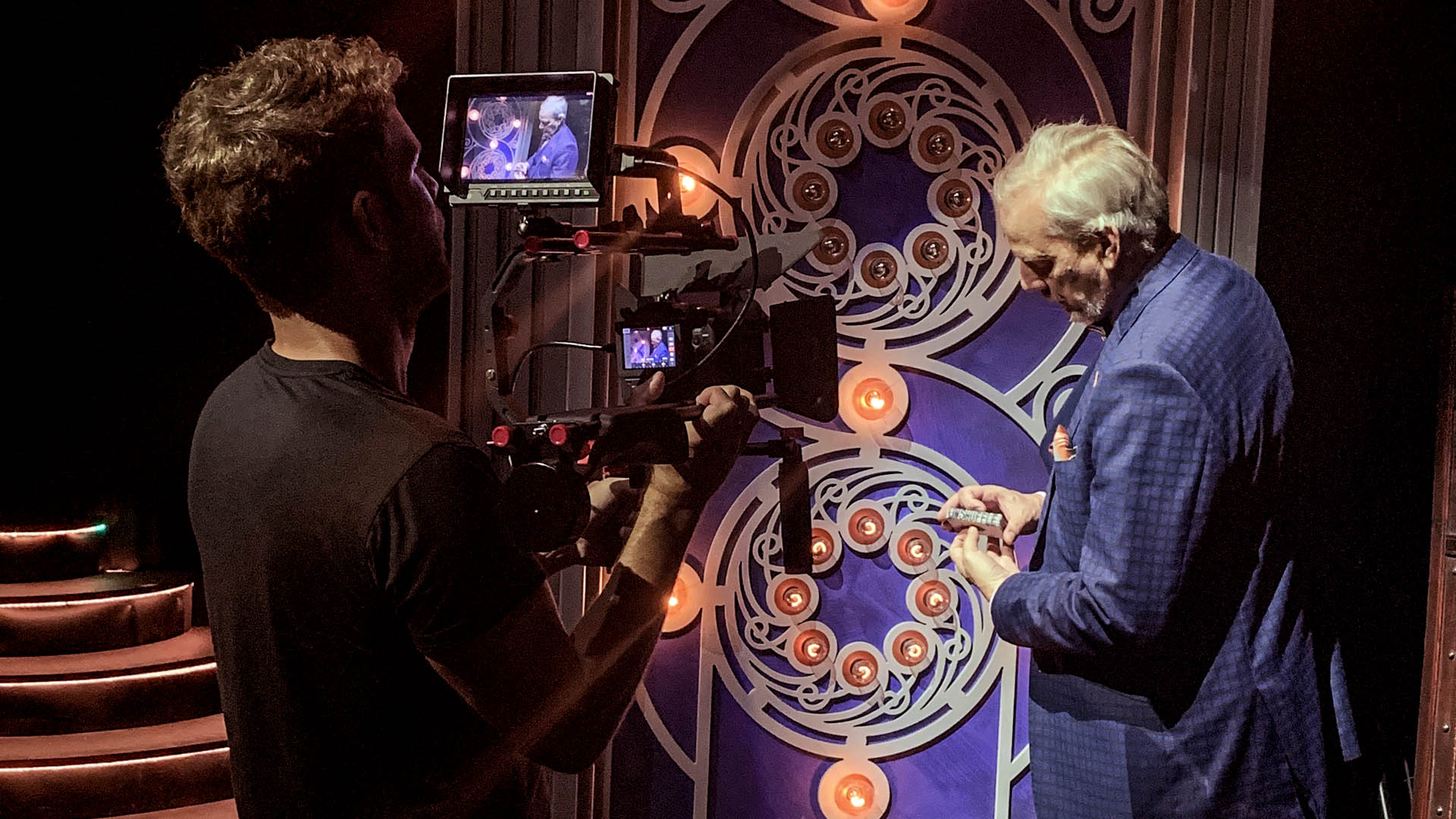 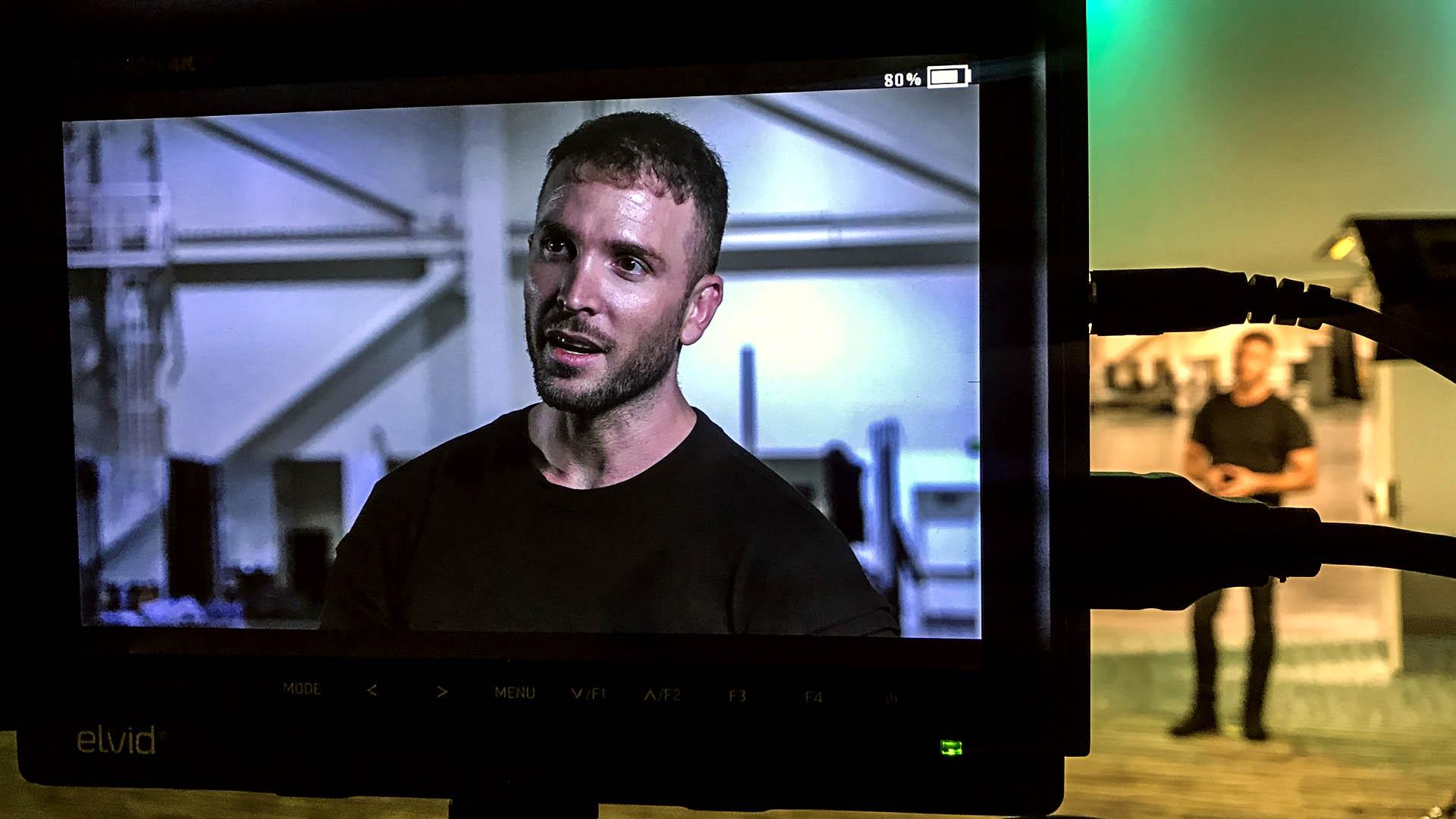 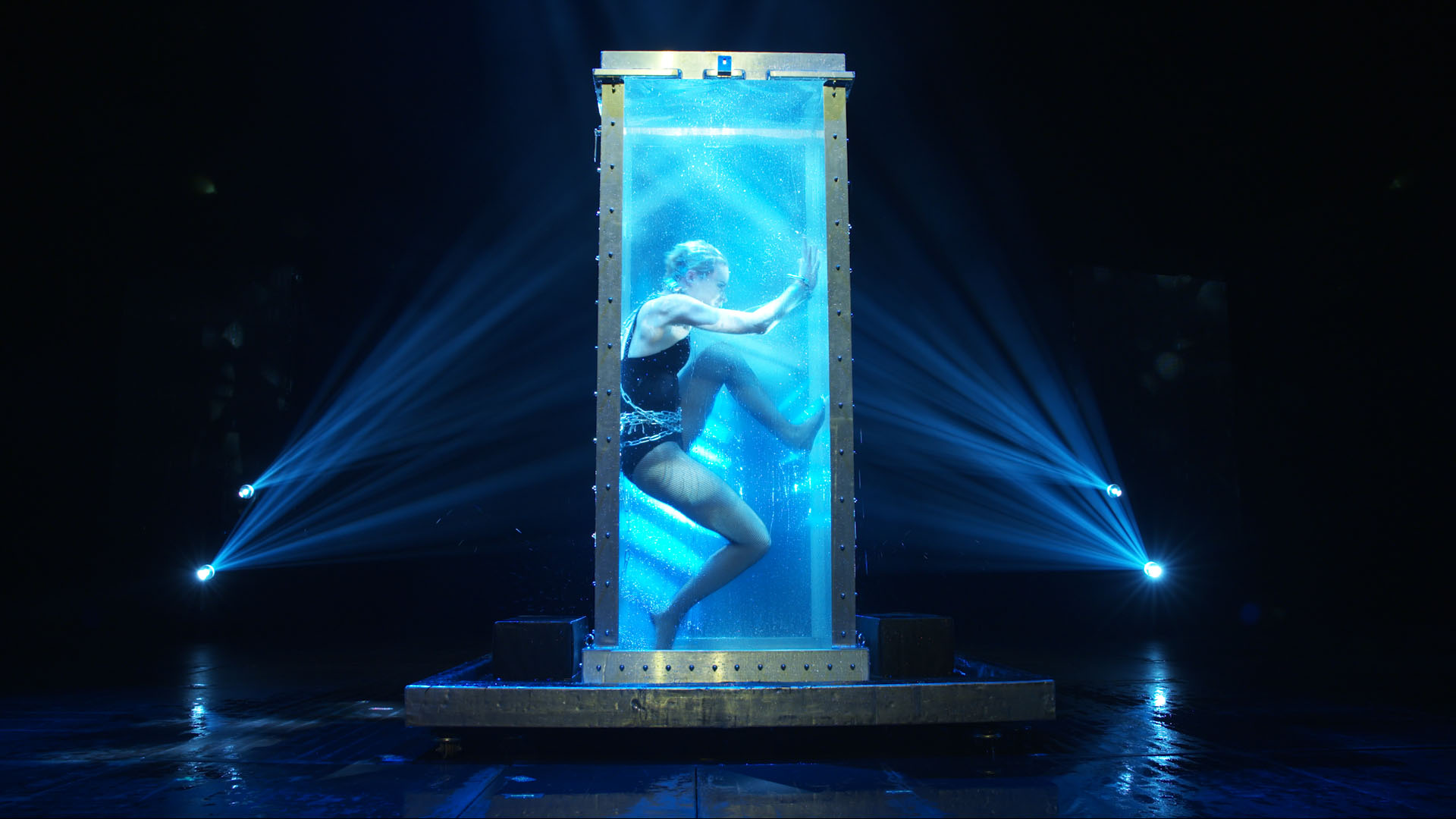 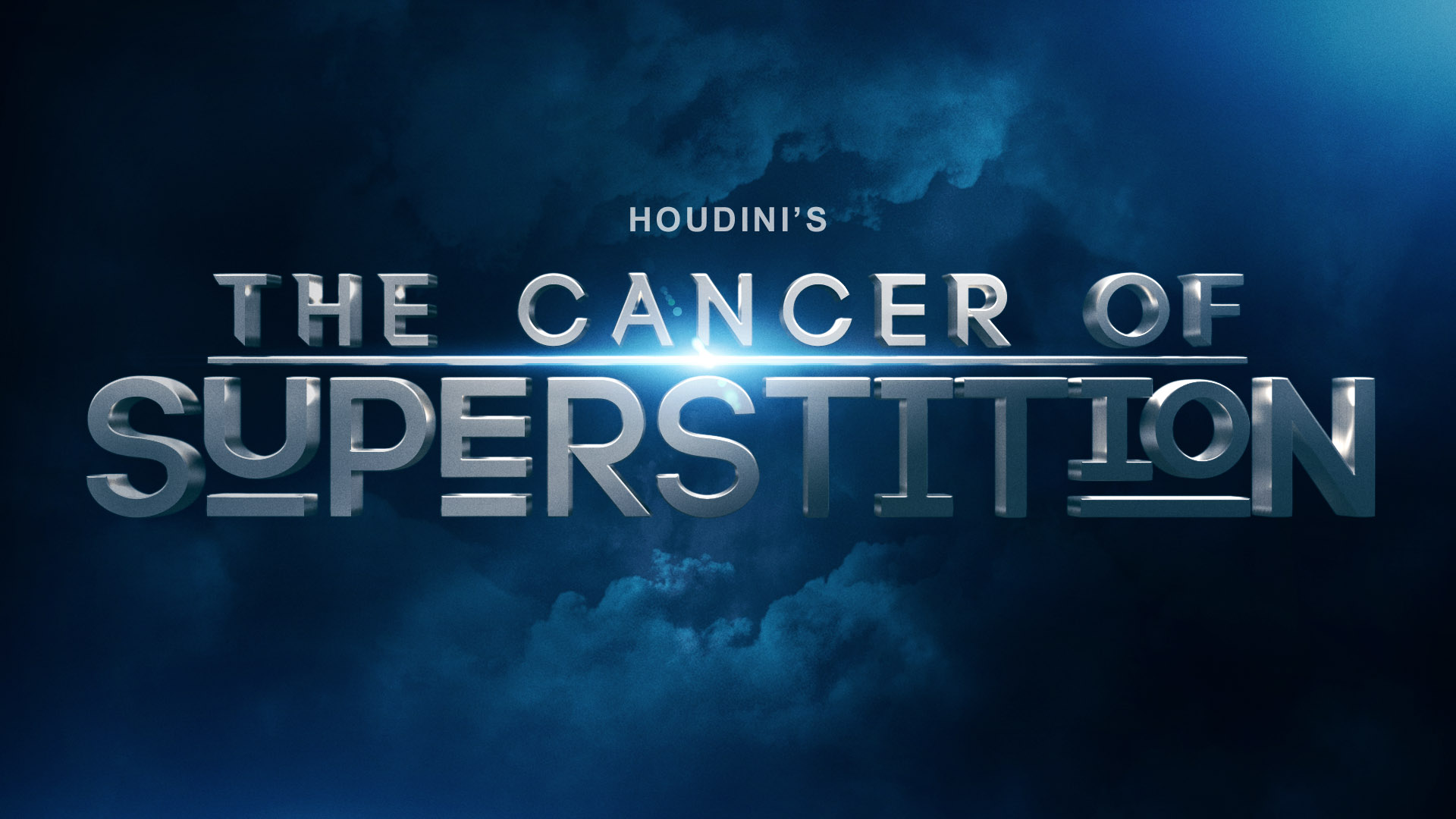